Understanding Bell’s Palsy and How Chiropractic Care Can Help 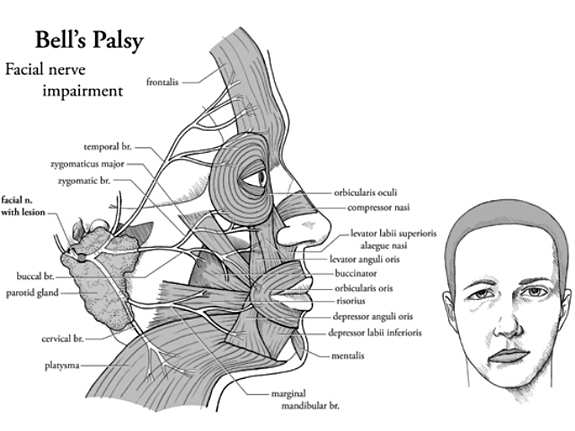 Bell’s palsy is usually a temporary paralysis to one side of the face. It is believed to be the result of damage to the nerves controlling the muscles on that side of the face that has been affected. The weakened muscles cause that side of the face to droop. The damage to the nerves often affects the sense of taste, the eyes and the saliva glands. Excessive tearing in the eyes or dry eyes and drooling characterize a person with cerebral palsy. The condition usually comes on without any signs. The condition of most people with cerebral palsy tend to get better within weeks sometimes even without medical intervention.

Bell’s palsy develops from inflamed, swollen or compressed nerve in the facial muscles that results in weakness in the face or paralysis. It is not known; however, what exactly causes the nerve damage.

Many medical professionals believe that Bell’s palsy has a viral origin. Specifically, they identify viral infection such as from herpes simplex, the cold sore virus, or viral meningitis as causes of the disorder. They believe that the infection causes the facial nerve to swell and become inflamed.

Due to the complexity of the facial nerve and the many functions it performs, the damage to it or disruptions to its functions can result to a lot of problems. The severity of the disorder can range from mild weakness and in the worst case, to total paralysis. Some of these symptoms may include:

weakness in the face
twitching
paralysis on one side of the face
drooping eyelid
drooping of the mouth in one corner
dryness of the mouth
drooling
dryness of the eye or excessive tearing only in one eye
headache
ringing in one ear or both ears
loss of taste
discomfort or pain behind the ear or around the jaw
oversensitivity to sound on the side affected
speech impairment
dizziness
difficulty drinking or eating
In many instances, most of these symptoms suddenly appear and reach their worst level within 48 hours. They can result to facial distortion, which can be significant.

Methods of Cure for Bell’s Palsy

The effects of Bell’s palsy differ from person to person. Also, some cases are mild, wherein, the symptoms normally subside within two weeks. Such cases do not normally require treatment. For some cases, the treatment options include:

Medication – Prednisone, a steroid taken to reduce swelling and inflammation and other steroids can be effective in treating Bell’s palsy. Acyclovir, an anti-viral herpes infection drug may shorten the duration of the disease. Analgesics may help relieve pain. It is recommended, however, to ask your doctor about the best medication to take for pain relief.
Treatment for the eye – The eyelid’s normal blinking can be interrupted in Bell’s palsy. Maintaining the eye’s moisture through the use of eye drops in the daytime and protecting the eye from injury and debris is important. Eye gels or ointments and eye patches can be useful in this regard.
Surgery – Decompression surgery is seldom recommended to relieve nerve pressure in Bell’s palsy.
Other therapies – Facial massage, physical therapy, acupuncture and chiropractic care may provide relief for pain and improvements in the functions of the facial nerve.

How Chiropractic Care Can Help in Treating Bell’s Palsy

Chiropractic treatment aims to remove vertebral subluxations that damage the nervous system, including nerves, muscles, and joints. Believed to be caused by damaged facial nerves, chiropractic care can, therefore, help in restoring the functions of the facial features affected by this condition.

Patients with Bell’s palsy can take advantage of chiropractic adjustments and benefit from its holistic approach. Chiropractic will not only focus on the neck or the head, but also other potential subluxations involved in the condition.

Numerous research programs are underway to better understand the real cause for Bell’s palsy and the effects it has on the facial nerve. All these are aimed at coming up with the best treatment methods and appropriate actions to prevent the condition from ever occurring, when possible. 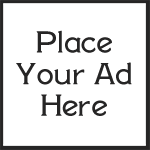